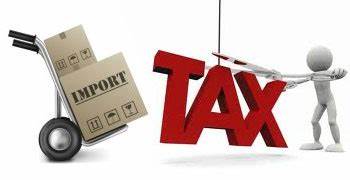 Reveue generated from taxes on goods imported from other countries yielded only GH¢829.71 million in the first quarter of this year, 34 per cent short of the target.

This is against a target of GH¢1.26 billion, a shortfall of GH¢427.55 million which represents 34.01 per cent, according to a provisional fiscal data released by the Ministry of Finance (MoF) last week.

The amount collected also declined by 42.47 per cent against the GH¢1.44 billion recorded for the same period in 2019. While suffering revenue shortfall, the country also granted import exemptions of GHȼ43.08 million to foreign companies and other institutions in the first quarter of 2020.

Negative impact
A  Fiscal Policy Specialist at Oxfam Ghana, Dr Alex Ampaabeng, explained in an interview on July 6 in Accra that trade taxes contributed significantly to the country’s receipts and such a sharp dip in import duties collection coupled with the exemptions granted would have a negative impact on the country’s budget.

“From all indications, Ghana will experience a significant shortfall in revenue for the 2020 fiscal year, and not only for import duties but other sources of revenue collections as well.”

“As we all know, the restrictions have affected every economic activity, with the tourism industry being worse off,” he said.

Blaming the shortage in revenue on the coronavirus pandemic, Dr Ampaabeng stated that the reduction in economic activities as a result of the virus meant that government’s revenue generation would reduce significantly.

“This is mainly due to the slow economic activities as a result of the pandemic and also people becoming more conscious of their spending. Most people have less disposable income due to reduced income or loss of jobs and will as a result postpone non-essential purchases,” he said.

Policy reforms
He, therefore, called for comprehensive fiscal policy reforms with technological backing under the current circumstances to help make up for the fall in government revenue.

Failure to do that, he said, might have a devastating impact on the government’s annual revenue target.

“Taxation remains the main source of domestic revenue mobilisation for the government. Unless the state adopts creative and innovative approaches towards mobilising domestic revenue, the impact of the pandemic could plunge into decades of unsustainable debt situations.”

“This is not to say the government must start introducing new taxes, but rather should maximise the potential in the current available system including improving on efficiency and curbing corruption.”

“The government needs to look at alternative options. There are substantial revenue leakages talked about each year, but little is done about this.”

“Leakages as a result of corruption, underreporting and under collection due to lack of information about taxpayers cost Ghana substantial revenue annually,” he said.

He explained that the success of reducing the revenue gap to a large extent depended on the ability of the tax collection agency to plug the loopholes, adopt a customer centred approach in dealing with taxpayer issues, effective tax education, and undertaking broader taxpayer engagement.

Although strict implementation of tax laws are essential, he stated that effective communication between taxpayers and tax collectors were necessary for promoting confidence in the system.

“Effective communications will reduce compliance cost and subsequently improve revenue collection. Communication materials must be provided in different formats and in different dialects to enhance tax knowledge of targeted audience.”

Dr Ampaabeng urged the government to prioritise less performing tax segments such as property taxation in order to bridge the revenue shortfall gap.

“A digitised property tax system with a national standard valuation and efficient billing initiative should be seen as a priority for the rest of the year.”

Exemptions
Dr Ampaabeng stated that the current environment was not conducive to support blanket exemptions to foreign companies and other institutions.

He said exemptions must be given on a strict cost-benefit basis with special consideration for sectors which will help drive the country out of a possible recession.

“The exemptions must be reviewed to ensure that key sectors likely to drive the economy are supported and not powerful corporations.”

“The tax exemptions bill has been in Parliament since April 2019, but there seems to be no interest in passing it.”

“The pandemic clearly presents an opportunity and should evoke a strong political will to reform the tax exemption regime,” he added. 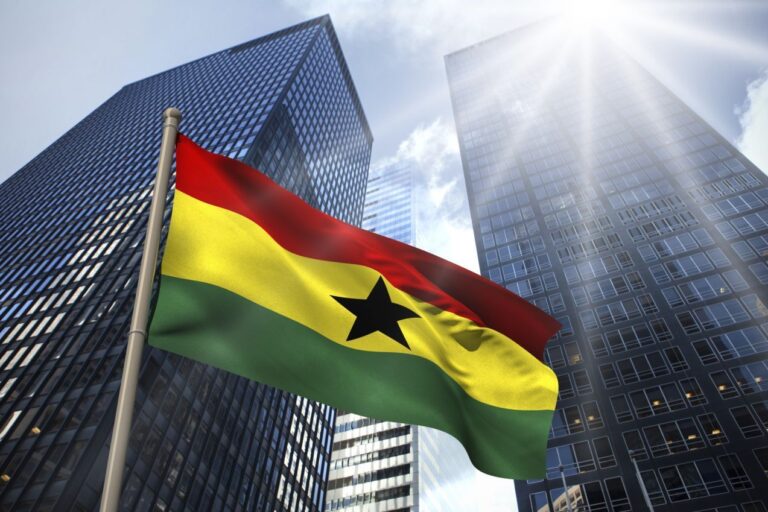 Edward Boateng, Ghana’s Ambassador to China, Zhu Jing, Charge D’Affaires of the Chinese Embassy in Accra and Musa Frimpong, Founder of the Duapa Africa initiative in a gripping conversation on Ghana-China relations, COVID-19 and the way forward as the two countries mark 60 years of a sturdy diplomatic relation between the two. The forum which…